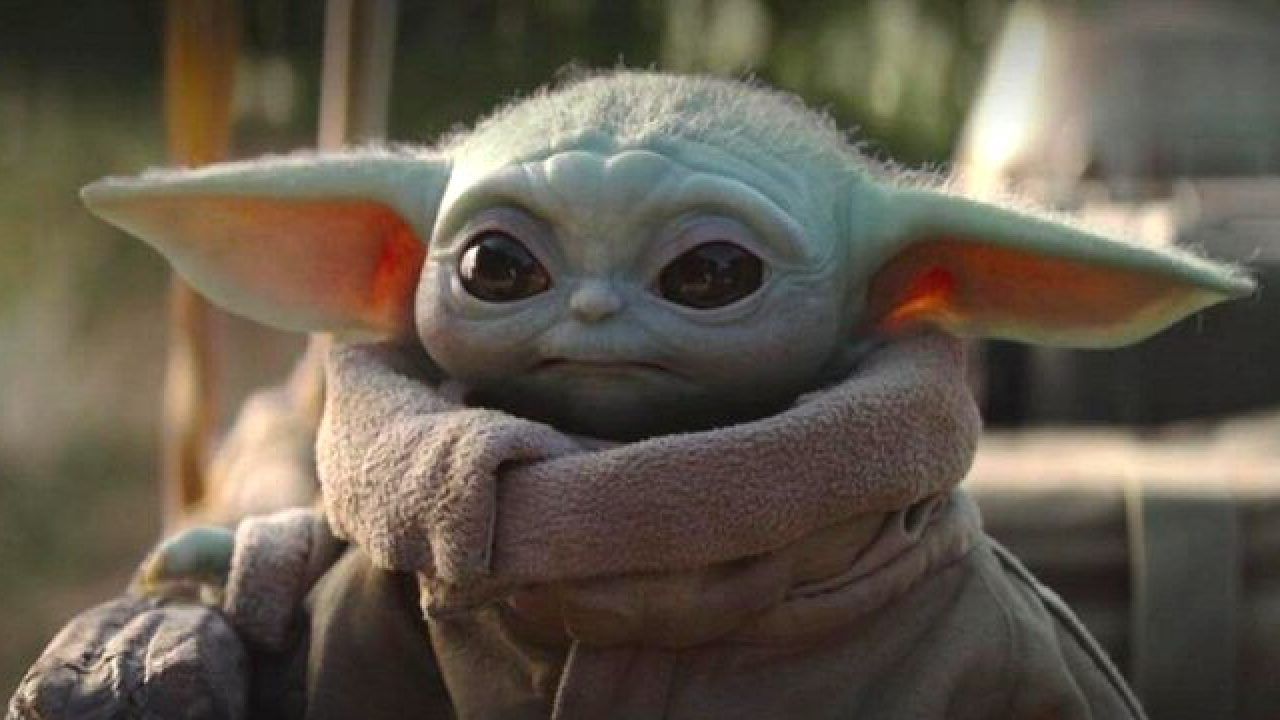 The Child, colloquially known as “Baby Yoda” among fans and the media, is a character from the Star WarsDisney+ original television seriesThe Mandalorian. He is an infant member of the same unnamed alien species as the popular Star Wars character Yoda, with whom he shares a strong ability with the Force. In the series, the protagonist known as “The Mandalorian” is hired to track down and capture the Child for a remnant of the fallen Galactic Empire, but instead becomes his adoptive father and protects him from the Imperials.

This is the big question on everyone’s lips. So far, we have seen nothing concrete to suggest that The Child is actually Yoda’s son. Little to nothing is known about Yoda’s species at the moment, other than that they’re capable force users and incredibly rare. In fact, they’re such a rare sight that Baby Yoda is only the third of his kind to grace our screens.

The only possibility that this theory could pan out comes courtesy of eagle-eyed fans of The Phantom Menace and Attack of the Clones, the first and second of the Star Wars prequel films. During scenes inside the Jedi Council chambers, keen-eyed viewers will spot Yoda accompanied by Yaddle, a female Jedi also of his species. Did they perhaps have a child together?

We know that Baby Yoda is 50 years old (he looks great for his age, right?). The Mandalorian takes place five years following the events of Episode 6: Return of the Jedi, so this suggests he was born the same year as fan-favourite Anakin Skywalker, 41 years before Episode 4: A New Hope. Whilst it’s not in the Jedi’s moral code to love and have children, time will tell if this theory pans out…