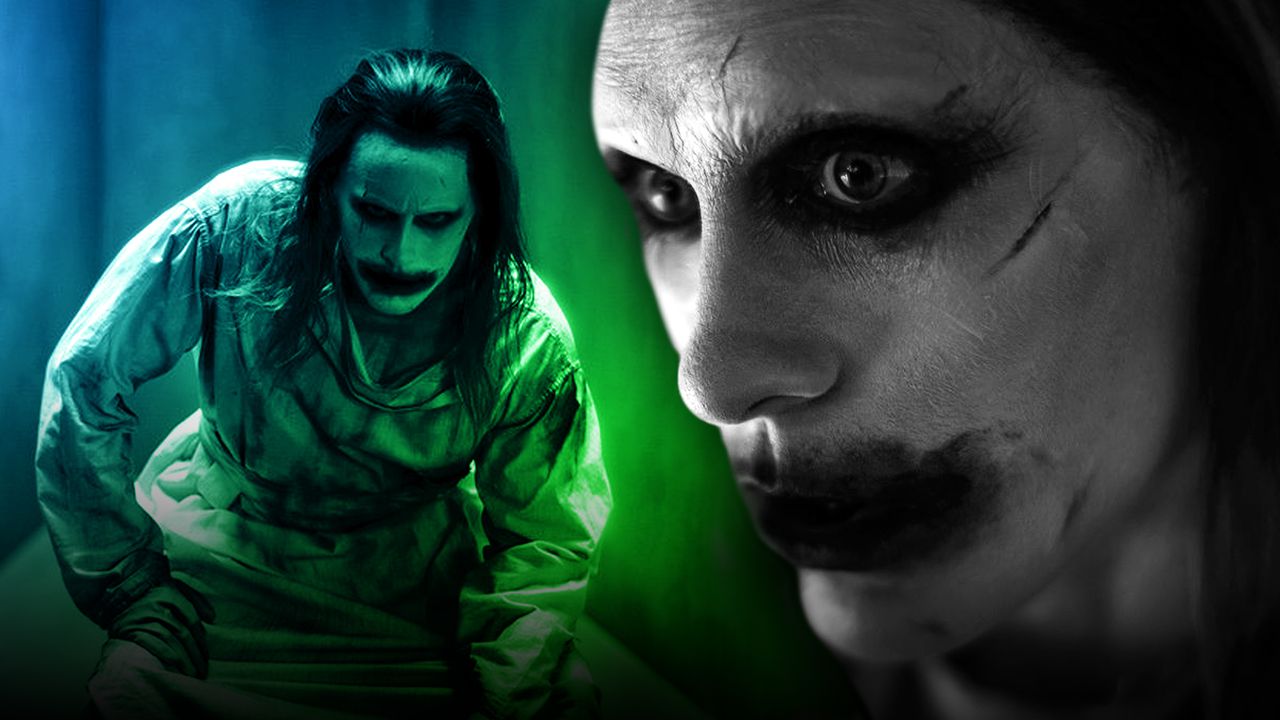 The final trailer for “Zack Snyder’s Justice League” (aka the Snyder Cut) dropped today and easily the part that made the biggest impression was that new scene where Jared Leto’s Joker pops up to deliver his classic meme line, “We live in a society.”

While that line is heavily associated with the Joker because of the meme, the character has never actually said it until now. “We live in a society,” he says in the trailer, with a lengthy pause before completing the sentence, “where honor is a distant memory.”

And, well, there’s not much reason to think that Zack Snyder knew exactly what he was doing when he had Leto’s Joker utter that line.

The first clue is that the Joker “We live in a society” meme didn’t really get going until 2018 — it’s thought this change.org petition to have Joker say the line in “Joker” was where it began — after the original cut of “Justice League” came out.

The second clue is that, well, the Joker’s entire role in the “Justice League” Snyder Cut was added for the HBO Max release, and was not something that Snyder had originally planned for the movie.

“The Joker is really the only thing that I thought of in retrospect,” Snyder said in an interview with Vanity Fair. “But I will say that it was always my intention to bring Joker into that world.”

That last part is undeniably true, as “Batman v Superman” featured a little bit of an Easter egg that indicated that the Joker had murdered Robin at some point in the past.

The scene in the trailer is, apparently, going to be the only scene with Joker in the “Justice League” Snyder Cut. And it’s not even real. Instead, it’s another dream Batman has — a la the one in “Batman v Superman” — in which he sees a vision of the future apocalypse should new villain Darkseid manage to take over the Earth.

But apparently Snyder wanted to add Joker here just so we could get a moment in which Leto’s Clown Prince of Crime and Ben Affleck’s Batman could share the screen, even if only briefly. It’s something that likely never would have happened otherwise with Affleck and Leto seemingly done with those roles.

“The cool thing about the scene is that it’s Joker talking directly to Batman about Batman,” Snyder said in that same interview. “It’s Joker analyzing Batman about who he is and what he is. That’s the thing I also felt like fans deserved from the DC Universe. That is to say, the Jared Leto Joker and the Ben Affleck Batman, they never really got together. It seemed uncool to me that we would make it all the way through this incarnation of Batman and Joker without seeing them come together.”

Given the fact that this scene was written specifically for the Snyder Cut, it’s just about unfathomable that the inclusion of “We live in a society” was just some coincidence and that Snyder didn’t know about the meme. Especially with the way the line is delivered, with “We live in a society” separated from the rest of the sentence by an unnaturally long pause.

You’ll finally be able to watch Zack Snyder’s cut of “Justice League” when it hits HBO Max on March 18.