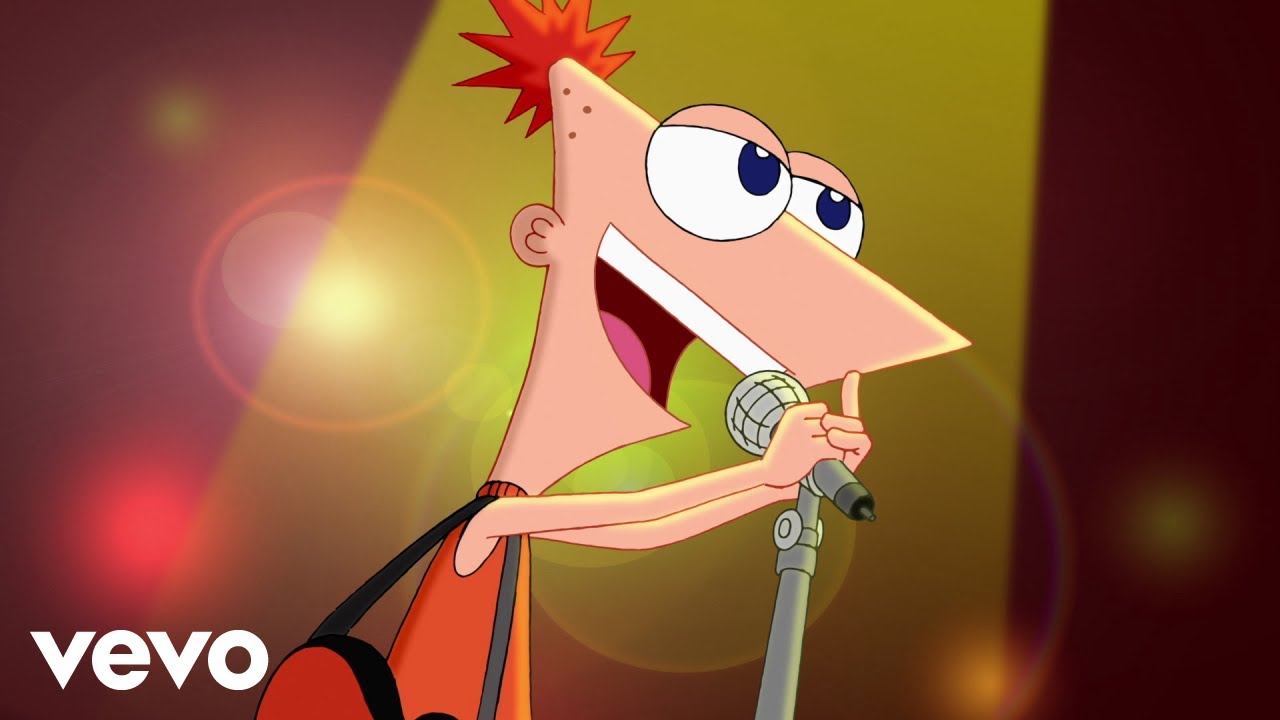 How to Watch the Floyd Mayweather vs. Logan Paul Fight Online

Yet famous Disney princess movies aren’t the only animations with impressive singable soundtracks. Many other animated films and television shows feature equally fun and catchy songs which could easily fit in on a Spotify playlist, but just don’t get as much attention as their more well-known peers from the House Of Mouse. Fortunately, this means you’re probably less likely to get tired of them due to overexposure.

Here are the five brilliant yet underrated songs that were written for cartoons.

“Ready As I’ll Ever Be” from Tangled: The Series

“Ready As I’ll Ever Be” was composed with Disney musical legend Alan Menken, so there was already a high chance it was going to be an earworm. But with words by Tangled lyricist Glenn Slater and performances by Mandy Moore, Jeremy Jordan, and Eden Espinosa, there’s no wonder this song became a trend with YouTube’s animatic creators.

Performed in Tangled: The Series’ season one finale, the Broadway-style adversarial number features Rapunzel, Varian, and Cassandra gearing up for an upcoming fight between former friends. It’s a shame this rousing song wasn’t in a Disney feature film where it might have gotten the attention it deserves.

“Deliver Us” from Prince of Egypt

Dreamwork’s Prince of Egypt retells the Biblical story of Moses, following him from his birth to leading the Israelites out of slavery in Egypt. You don’t have to be religious to appreciate its incredible soundtrack, though.

It’s hard to choose just one of Prince of Egypt‘s songs for this list, since every single one is amazing. “When You Believe” even beat out “The Prayer” to win the Oscar for Best Original Song. However, it’s the majestic opening number “Deliver Us” that immediately captivates the audience, laying out the slaves’ plight and beautifully setting the scene for everything to follow.

“Busted” from Phineas and Ferb

In Phineas and Ferb‘s season one episode “I Scream, You Scream,” Candace (Ashley Tisdale) and Vanessa (Olivia Olson) sing pop bop “Busted” as they attempt to expose their families’ shenanigans to their mothers. While the Disney cartoon sees the girls surveilling Phineas and Ferb and Dr. Doofenshmirtz respectively, “Busted” could just as easily be performed by someone checking up on a friend’s cheating partner.

“The Prayer” from Quest for Camelot

Performed by Celine Dion and Andrea Bocelli, stunning operatic duet “The Prayer” won the 1998 Golden Globe for Best Original Song and was nominated for an Oscar and a Grammy as well. Quest for Camelot, the Warner Bros. cartoon the song was written for, featured its villain saying the line, “Now this chicken can kill.”

A direct-to-video children’s movie, Quest for Camelot follows a young girl on a journey to retrieve Excalibur after the sword is stolen from King Arthur. Unfortunately, the film received disappointing reviews, leaving the critically acclaimed song “The Prayer” as its biggest impact it had on the media landscape.

Adventure Time has a reputation for fun musical moments, but the song that most deserved an extended version was “Good Little Girl.” Performed at Lumpy Space Prince’s party in the fifth season episode “Bad Little Boy,” the flirty duet was sung by Fionna (Madeleine Martin) and Marshall Lee (Donald Glover) — gender-swapped versions of Finn and Marceline respectively.

Though Cake eventually joins them onstage to sing about her “two hot tomatoes,” the melodic exchange between Fiona and Marshall Lee by itself makes a sweet love song about the potential beginnings of a relationship. “Good Little Girl” was one of the last songs Rebecca Sugar wrote before leaving Adventure Time to work on Steven Universe, and she certainly left an impression.