Top 10 Countries Where You Can Smoke Weed 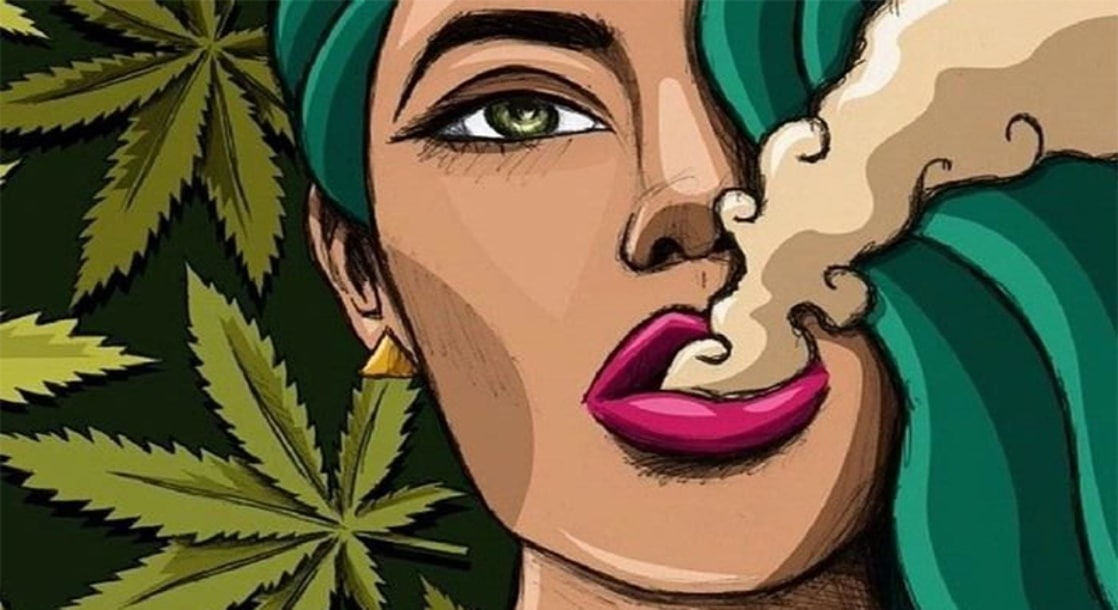 The most obvious choice, the land of Bob Marley and red, gold, and green flags. Jamaica might be synonymous with ganja, but surprisingly, they only decriminalized the herb in 2015. You can now possess up to 2 ounces or up to five plants for personal use.

One word – Amsterdam. Too much has been written and said about their progressive views towards cannabis and their notorious coffee shops. It’s every stoner’s dream to go there once – get high, cycle around the canals, and simply have a stellar time.

In 2014, Uruguay became the first country in the world to completely legalize the use, sale, and cultivation of marijuana for both medical and recreational purposes nationwide. While tourists aren’t allowed to buy directly, it’s easy enough to get some from a local. They also have several 420-related events through the year.

In October 2018, Canada became the second country in the world to legalise recreational cannabis use throughout the country. You can literally go online, order some top-shelf bud, and receive it the next day without any fear of the fuzz. They even infuse it in their maple syrup!

Argentina was actually the first country in the world to provide medical marijuana to patients for free, and it’s also decriminalised cannabis for recreational purposes. Heck, they’ve even got dedicated cannabis clubs. What more do you need?

Portugal is on the other end of the spectrum – they decriminalised all drugs way back in 2001, in a progressive move meant to remove the stigma around drugs and treat addiction as a disease rather than a crime. Of course, this also means you can use cannabis recreationally while you gaze upon the wonders of Braga.

Cannabis is decriminalised here, and you can actually grow up to 20 plants for personal use. While selling weed is technically illegal, it’s not usually looked at as a serious offense by the authorities.

It might be technically illegal in Laos, but cannabis enjoys the same kind of freedom there as it does in Himachal. They love their psychedelics, and you can even find milkshakes infused with everything from weed to mushrooms!

Cannabis has been decriminalised in Mexico since 2009, and it’s even legal to grow your own since 2015. Total legalisation might follow suit soon enough, but until then, you can sip a cerveza and light up either way.

Recreational cannabis is decriminalized in Costa Rica, which means small amounts of weed can be possessed and consumed without legal repercussions. Combined with the gorgeous beaches, magical forests and beautiful mountains, this is a stoner’s paradise.

Is cannabis tourism a thing? It is now.