Why Do So Many People Hate “Mainstream music”?

Sick of hearing the same songs on repeat? Rolling your eyes at the latest pop sensation trending on TikTok? Don't worry, you're not alone in this struggle, buddy! 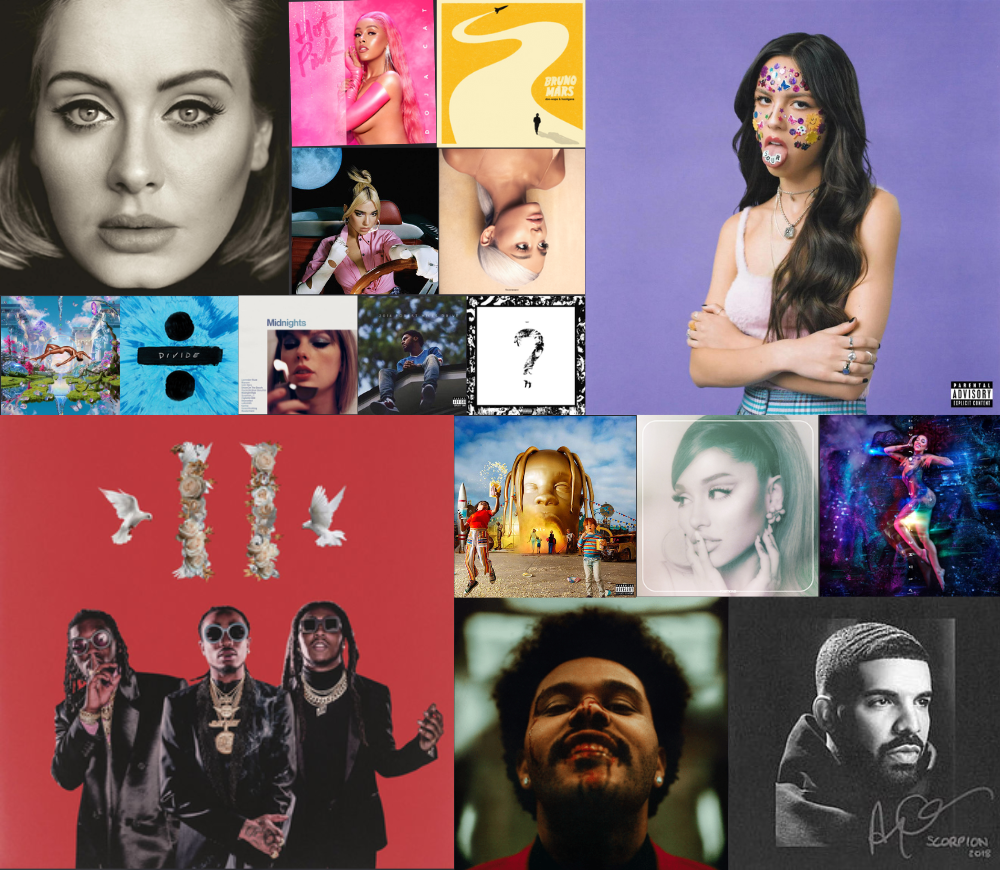 End of an Era: The Downfall of The Migos

One of the main reasons why some people dislike mainstream music is that it tends to be made with the sole intention of making a quick buck, rather than focusing on the artistic expression. Artists often key in on what is likely to be successful and make money, rather than creating something truly unique and artistic. This leads to a cookie-cutter formula, where songs are a minor variant of the last. This is very noticeable to a trained ear, and simply sounds terrible or juvenile. Such music rarely provides the emotional value that is possible through the power of music.

Dumbing down the music: Simplicity is the Enemy of Excitement

Wanting to be unique: Standing Out from the Crowd

Some people dislike mainstream music because they want to make themselves seem ‘unique’ by distancing themselves from what the majority chases. This is a natural human tendency, as people often want to be different from others and stand out. However, it’s important to note that not all people who dislike mainstream music do so because they want to be unique. Some people may simply dislike it because they don’t find it appealing. But on the other hand, some people who enjoy mainstream music because it makes them feel part of a group and being part of the majority can be comforting for some. It’s all a matter of personal taste and preference, some people love to stand out and others prefer to fit in.

Another reason why Some people might dislike mainstream music because of a bad experience they had in the past, like going to a concert where the artist lip-synced or being exposed to a lot of bad mainstream music when they were younger. It’s like a traumatic experience that makes them swear off popular music altogether, and that’s totally ok, no judgement here! It’s like getting food poisoning from a fast-food joint and swearing off fast food for life, totally understandable. But hey, who knows, maybe one day they’ll give mainstream music another chance, you never know when you might crave that burger again!

Considering Their Music Taste Superior: Snobbery is Not Cool

Some people dislike mainstream music is that they consider their music tastes to be superior to others. These people may look down on mainstream music and believe that it’s not as good as the music they listen to. This is the worst kind of music fan, as it’s important to remember that everyone has their own preferences and opinions.

It’s also important to note that it’s completely fine if someone doesn’t like pop or hip hop, even if it’s considered mainstream. Everyone has their own way of looking at things, and it’s okay if someone doesn’t see the ‘art’ in certain types of music.

The person in the provided information also mentioned their dislike for mainstream music because of the lyrics and instrumental aspect. They find the lyrics to be repetitive and not relatable and the instrumentals to be too simple and unappealing. They prefer lyrics that are vague and dramatic melodies, which they see as the fine dining of music, while mainstream is the fast food of music.

In conclusion, it’s clear that there are a plethora of reasons why some folks just can’t stand the mainstream music scene. From the commercialization of the industry, to the lack of intellectual stimulation in the music, to simply wanting to stand out from the crowd, there are a variety of valid reasons why someone might dislike mainstream music. But at the end of the day, it’s important to remember that everyone has their own preferences and opinions. So, if you’re not a fan of mainstream music, don’t let anyone make you feel bad about it. And if you’re someone who loves mainstream music, that’s cool too! The beauty of music is that there’s something out there for everyone. Plus, mainstream music trends change every year, so it’s always worth giving it a chance and listening to it with an open mind. Who knows, you might just discover your new favorite jam!