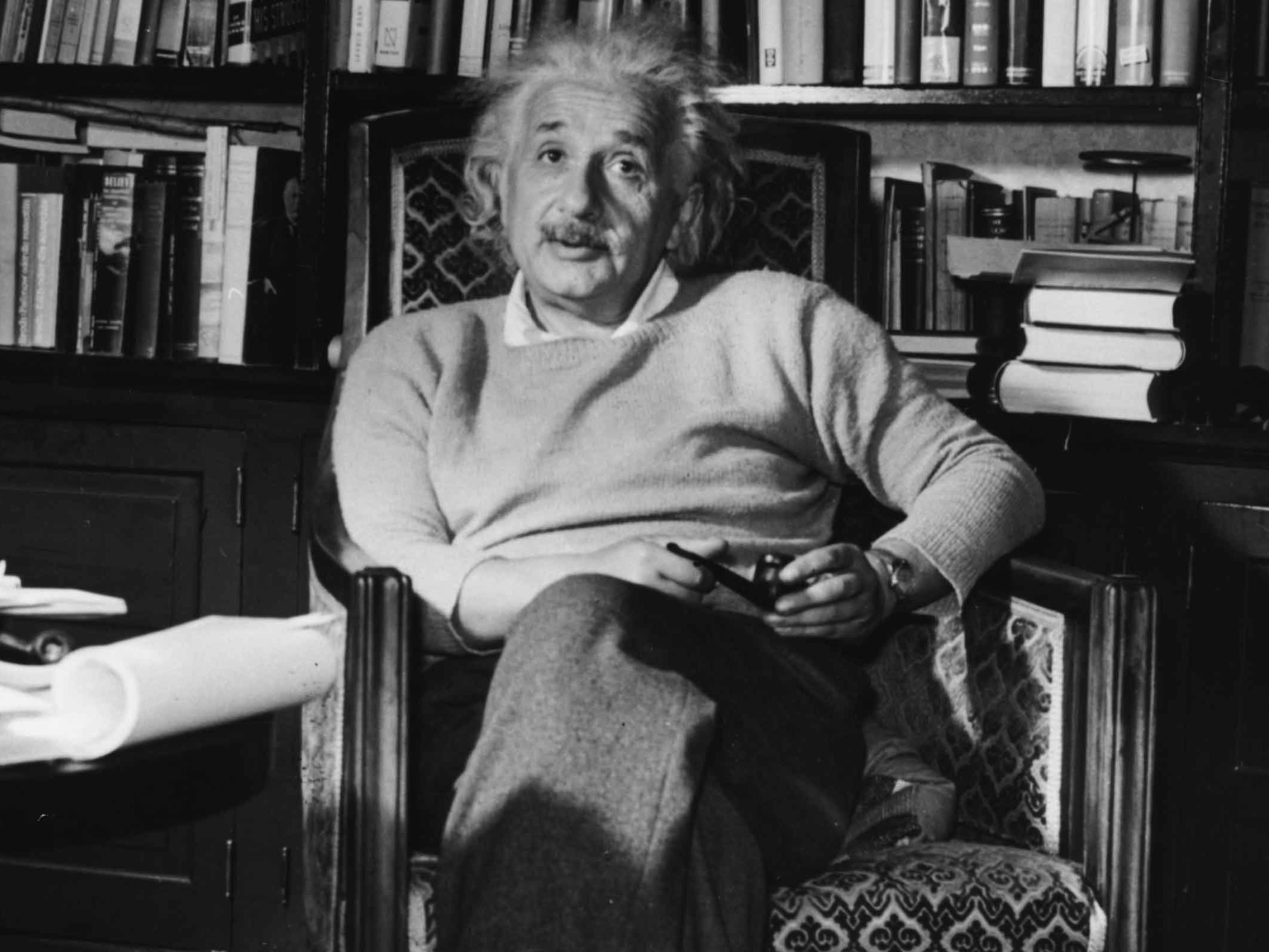 Top 10 Psychological Thriller Books That Mess with Your Head

In 1949, a 70-year-oldAlbert Einstein shot off a message to England-based radar researcher Glyn Davys. The topic wasn’t physics or radar—it was birds and bees and the way those animals navigate.

The letter was published earlier this week in the Journal of Comparative Physiology A, after being shared with the research team by Glyn’s widow, Judith Davys. It’s a reminder that Einstein’s pursuits went beyond spacetime; he was interested in the myriad ways physics affected the world around him. (Of course, Einstein had many thoughts beyond physics. The scientist also found time to write his famous criticism of capitalism, an essay titled “Why Socialism?”)

Einstein’s thoughts on animal physics came after conversations with the Austrian-German honey bee researcher and Nobel Prize winner Karl von Frisch, who gave a lecture on the animals at Princeton University the same year the letter was written. The text of the brief letter follows:

I am well acquainted with Mr. v. Frisch’s admirable investigations. But I cannot see a possibility to utilize those results in the investigation concerning the basis of physics. Such could only be the case if a new kind of sensory perception, resp. of their stimuli, would be revealed through the behavior of the bees. It is thinkable that the investigation of the behavior of migratory birds and carrier pigeons may some day lead to the understanding of some physical process which is not yet known.

In the letter, Einstein refers to von Frisch’s bee research as “admirable” and suggested that studying animal perception could offer hints at new physics. It was one academic riffing to another.

“Seven decades after Einstein proposed new physics might come from animal sensory perception, we’re seeing discoveries that push our understanding about navigation and the fundamental principles of physics,” said lead author Adrian Dyer, a researcher at RMIT University in Melbourne, Australia, in a university press release. Dyer’s team looked at documents that confirmed Einstein had met von Frisch in person after von Frisch’s talk in 1949.

Today, we know that animal navigation does indeed involve some fascinating physics. Sea turtles orient themselves by sensing magnetic fields. Birds do something similar in a process that seems to involve quantum entanglement—a physical concept discovered by Einstein—and cats have a rudimentary grasp of physics, though that doesn’t stop them from sitting inside boxes that don’t exist.