A crypto scandal has sparked the Russo brothers' interest in an Amazon Primed Video limited series on FTX's collapse. 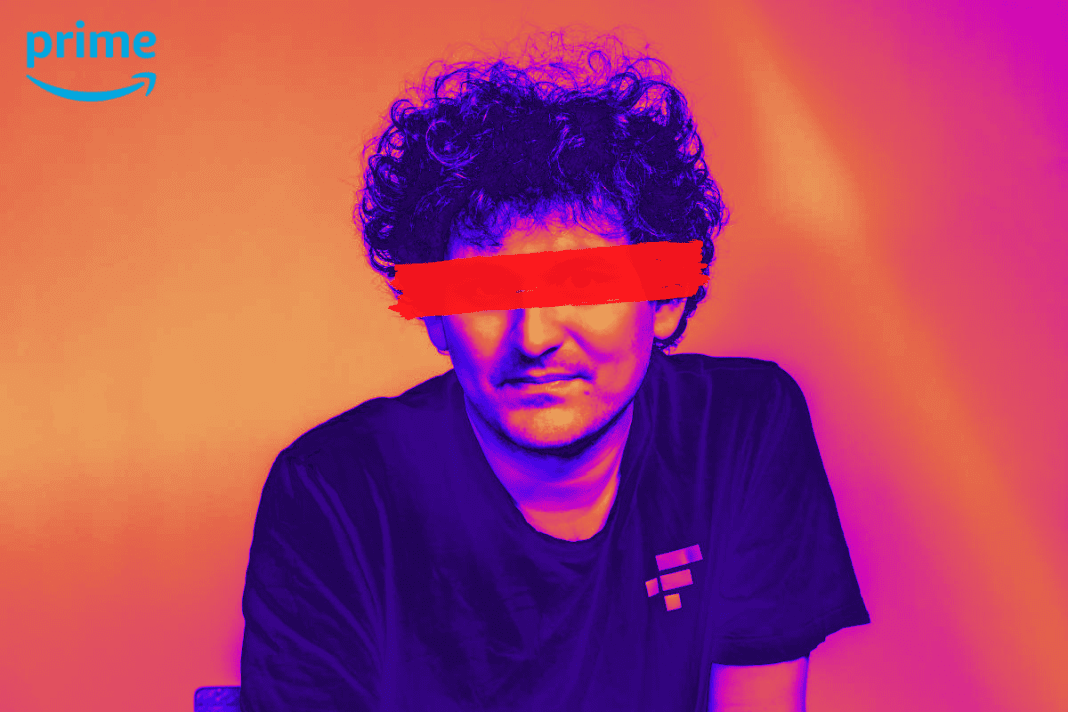 Crypto exchange FTX crumbled to dust earlier this month, likely taking billions of its clients’ assets with it. But it’s good TV, isn’t it?

According to Variety, Amazon has ordered an eight-episode limited show on the fall of FTX from Joe and Anthony Russo’s AGBO production company. The Russo brothers are known for directing and producing four films set in the Marvel Cinematic Universe, including Avengers: Endgameas well as the production of numerous TV shows, including arrested development.

David Weil, known for writing TV shows Hunter and invasion, to write the pilot episode of the FTX series. Amazon hopes to put the show into production in spring 2023, Variety says.

Amazon confirmed the news. “We’re excited to continue our amazing collaboration with David, Joe, Anthony and the AGBO team with this fascinating series of events,” Jennifer Salke, head of Amazon Studios, told Variety.

Founded in 2019, FTX was one of the largest cryptocurrency exchanges before its rapid and largely unexpected demise, which began when the exchange lacked liquidity to pay out client funds and went bankrupt just days later. Taking center stage is FTX founder and CEO Sam Bankman-Fried (aka SBF), who is currently based in a luxury complex in the Bahamas. Aside from his sudden rise and fall of great wealth — his net worth went from $16 billion to virtually zero in a matter of days — SBF is known for his easy-going demeanor, large political donations, and philanthropy. Now the investigators are investigating a possible embezzlement of customer funds and other shady dealings in the company.

Amazon isn’t the only one jumping at the opportunity to turn FTX history into entertainment. According to previous reports, Hollywood is interested in turning the story into an A-list film, which was likely written by Michael Lewis, known for his books money ball and The great short film.