Marvel Fan Creates a Captain America Shield That Bounces Back 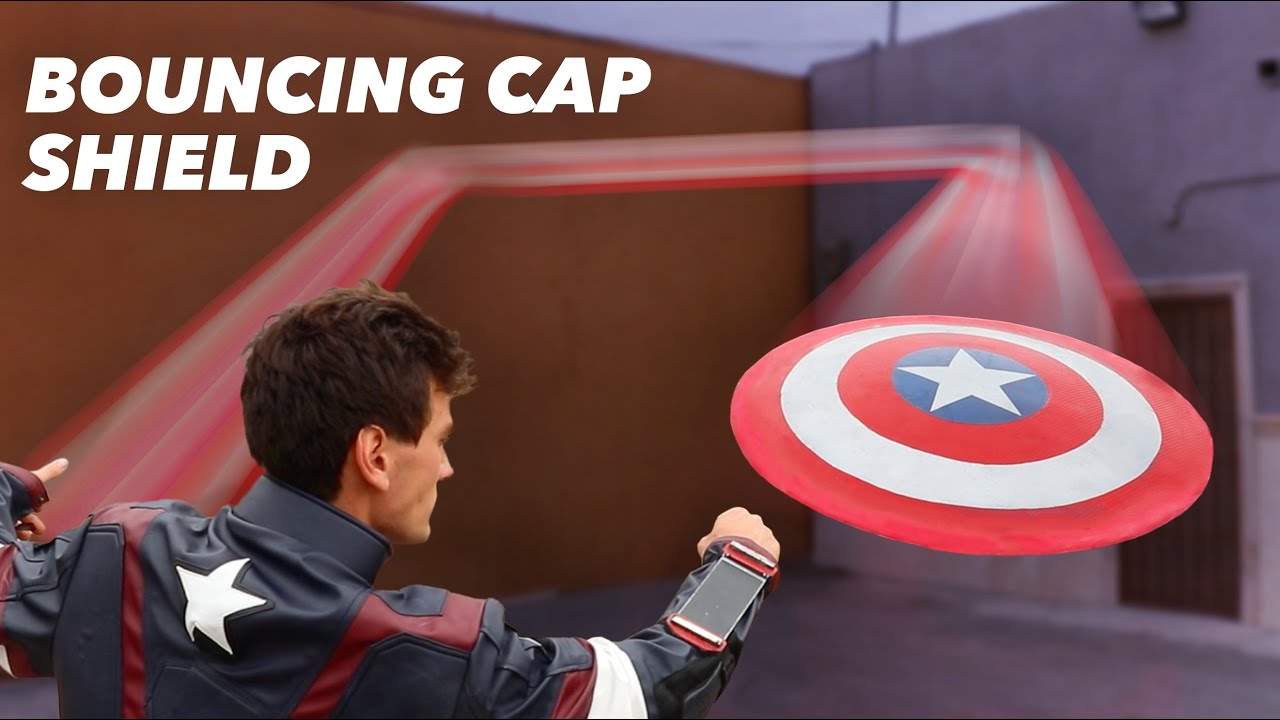 Captain America’s shield may be one of the most iconic pieces of equipment in the Marvel Cinematic Universe and one super-fan created a real captain America shield replica that actually bounces back as it does in the comics and movies.

Marvel fan and engineer Jake Laser, known as JLaservideo on YouTube, explained the creation of his realistic Captain America shield. Laser explains that he was able to create a functional version of the shield by making the base out of carbon fiber, with a fiberglass ring that allows it to bounce off of surfaces while still maintaining full strength. He connects the shield to a magnetic wrist attachment, which gives him the ability to throw the shield overhand, just like Captain America.

The video is both instructional and educational, with Laser going into detail about the physics, materials and trial and error involved with turning the prop into reality. The YouTuber is known for taking inventions from various pop culture productions (with an emphasis on superhero films) and turning them into real, functional pieces of equipment that closely mimic their abilities from the movies.

Unlike other reproductions of the shield that utilize drones to fly it from surface to surface, Laser’s creation is the real deal. Even in Marvel Studios projects, the shield’s trajectory when thrown is added in post-production. While it might not be quite as durable or strong as the fictional Captain America’s, Laser’s shield is currently as close to the real thing as it gets.

Laser’s other inventions include a fully functional Iron Man briefcase suit based on the one Tony Stark uses in Iron Man 2, as well as a real-life version of Tony Stark’s E.D.I.T.H. glasses from Spider-Man: Far From Home.