In the immortal words of the Terminator: He'll be back. 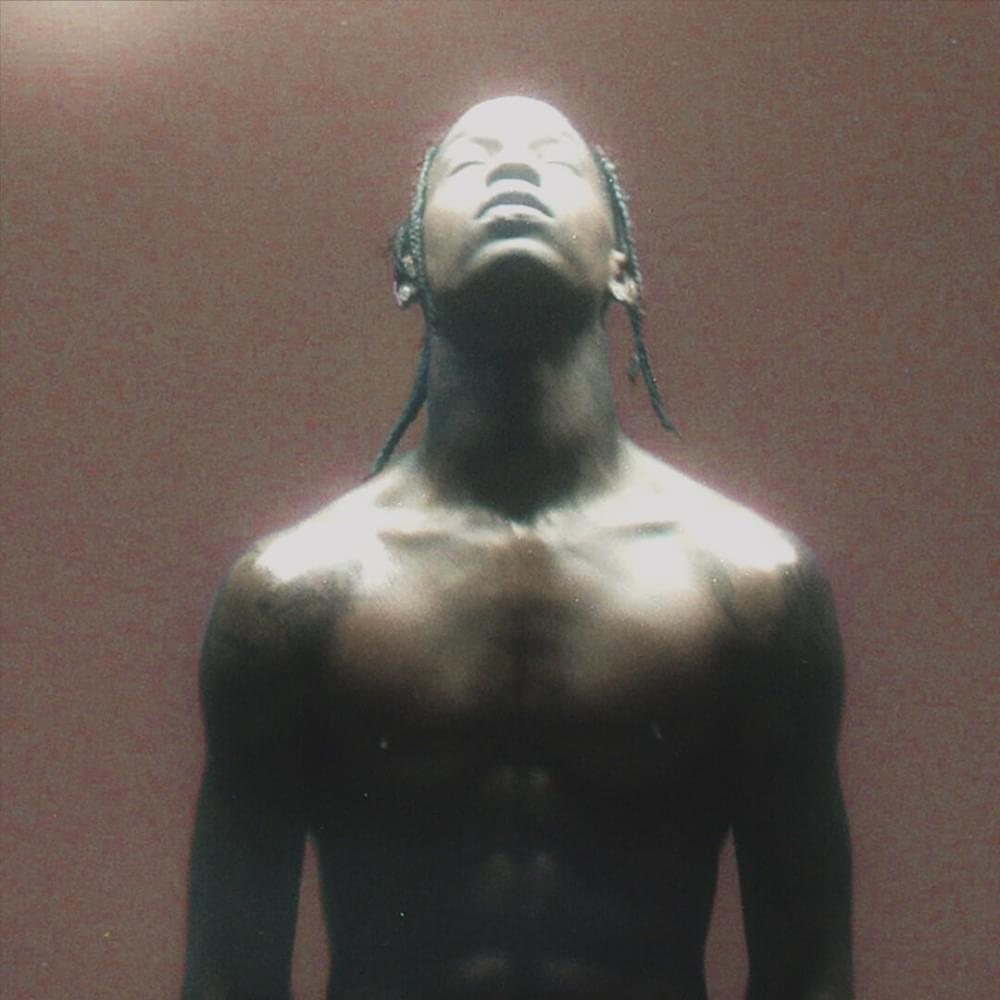 Travis Scott’s highly anticipated fourth studio album, “Utopia,” has been the talk of the music industry for months. The Grammy-nominated rapper and record producer has been hard at work on the album, which he has described as “a new world, a new era.”

Travis Scott initially teased “Utopia” for the first time in late summer 2020, when he posted a handwritten note on Twitter that read: “Happy Astroversary a 2 year ride that’s still one of my favorites!!! Album means so much to me!! To every one that bumps and rages to that soundtrack I love you. Let’s keep the ride going see you in Utopia.” However, following the horrific incident that occurred at Scott’s Astroworld Festival, which saw ten people killed and multiple injuries during his set, it was expected that the album’s release would be delayed out of respect for those affected by the incident.

Despite the delay, Scott has continued to release singles from the album. On Sunday 15th May, he performed at the 2022 Billboard Music Awards, debuting a new track called “Lost Forever” as well as “Mafia.” These singles, along with “The Plan” and “FRANCHISE,” have received widespread critical acclaim and debuted at number one on the Billboard Hot 100 chart. “The Plan,” in particular, has garnered attention for its use of a sample from the film “Interstellar” and its references to Scott’s relationship with his daughter and ex-partner Kylie Jenner.

In an interview with Rolling Stone, Scott spoke about the personal and emotional nature of the album, stating that “Utopia” is “about finding myself and finding peace and figuring out how to deal with everything that’s going on in the world and inside me.” He also revealed that the album will feature collaborations with artists like Kid Cudi and Rosalía.

Fans can expect to hear more new music from Scott in the coming months, as he has announced several tour dates for 2023 in support of the album. “Utopia” is sure to be a highly anticipated release and will likely solidify Scott’s position as one of the leading artists in the rap and hip hop genres.

When is Travis Scott’s new album being released?

Another billboard read: “Looking for Utopia?” while another had his cactus jack symbol.

Fans have taken this as a hint that the album may be dropping very soon.

On Thursday (Nov 4) Travis Scott teased that new music from his new album ‘Utopia’ will be dropping at midnight.

The rapper shared a photo of a fake newspaper, where the headline read: ‘The True Dystopia Is Here’. It also featured a cartoon gremlin-like character of Travis.

Captioning the photo, Travis wrote: “SOME NEW MUSIC AT MIDNIGHT. AHAHAHHSBDBDDKRKRHEB” on Twitter.

On Tuesday (Sep 21) the rapper took to Instagram to share photos of himself creating music. In the series of photos, he’s seen sitting in the chair next to a mic, playing the drums and playing a piano.

The rapper used emoji’s to spell out ‘UTOPIA’ in his caption.

During a recent interview with I.D Magazine, Travis Scott revealed that ‘Utopia’ will deifnitely be dropping this year.

Infact, to quote the rappers words, he said his new album will be “coming soon. You can bet that.”

The rapper also revealed that the COVID-19 restrictions of quarantine enabled him to be “way more productive” without concerts and travel on the agenda.

“You in the crib, and I got the studio at home and I have the peace to record all day, you know? Obviously like, you lose a little bit by not being able to travel and, you know, just see the earth.” the star told the publication.

In addition to his music career, Scott is also known for his fashion sense and has launched several successful fashion and merchandise lines. He has been nominated for several awards, including a Grammy for Best Rap Album, and has won numerous accolades, including a BET Hip Hop Award for Best Collabo, Duo or Group.

Despite his success, Scott has faced controversy in the past, including allegations of plagiarism and cultural appropriation. However, he has stated that he is committed to using his platform to bring awareness to important social and political issues and has participated in various charitable efforts, including donating money to organizations supporting Black Lives

While the official confirmations about the release date of the album have yet to be made but through some rumors and internal sources, the earliest we may see is in March 2023.

When is “Utopia” being released?

There has not yet been an official release date announced for “Utopia.” Keep an eye on Travis Scott’s social media accounts and website for updates.

Who are the features on “Utopia”?

Scott has revealed that the album will feature collaborations with artists like Kid Cudi and Rosalía. It is possible that there may be other collaborations announced closer to the release date.

What can fans expect from the sound of “Utopia”?

Scott has hinted at the inclusion of more R&B and pop influences in the music for “Utopia.” In an interview with Rolling Stone, he spoke about the personal and emotional nature of the album and stated that it is “about finding myself and finding peace and figuring out how to deal with everything that’s going on in the world and inside me.”

Will there be a tour for “Utopia”?

Yes, Scott has announced several tour dates for 2022 in support of the album. Check his website and social media accounts for updates on tour dates and ticket information.

How can I stay up-to-date on the latest news about “Utopia”?