Why Americans say “God Bless you!” when they hear someone sneeze 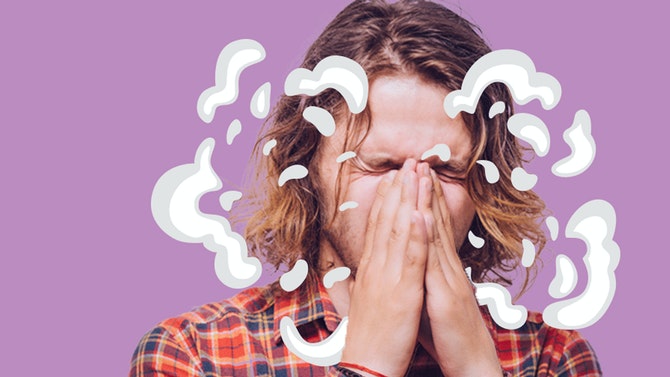 In English-speaking countries, when someone sneezes, it’s kind of a social obligation to say “God bless you”. But have you ever wondered why? I mean, why does someone need to be blessed by God simply because he or she got the air out of their lungs through their nose and mouth?

Here’s how it goes

During the 6th century, the Roman Empire experienced two of the deadliest plague pandemics this world has ever known. The Plague of Justinian (541-542 AD) and the Plague of 590 (590 AD) which combined, killed about 100 million people (half of Europe’s population).

Because sneezing was an early symptom of plague, it was believed that it was an imminent danger to the sneezer. Therefore, Pope Gregory I (also known as Gregory the Great) suggested that people should say “God bless you” as that person needed help from God. The concept of course, was that this prayer would protect the person sneezing from death. Soon enough people started using this expression and thus, the custom of saying “God bless you” when somebody sneezes was born.

This idea is not only limited to the English language. Germans say “Gesundheit” (German for “health”), Greeks say “με τις υγείες σου” (Greek for “to your health”), French say “santé” (French for “health”). In fact, most languages respond to sneezing by wishing good health to the sneezer.